There are some moments that’s forever etched into your heart.

I remember my moment when i looked up to an unbroken spirit. A stranger. Of all the thousands strangers you meet, it is a few who touch your heart and fewer still who change your perception of life. And i am lucky to have met one.

Even though it was years back, it appears to have been just yesterday. It was in one of the medical camp. I remember the moment i met him. He rode his bicycle in an odd way and when i tried to make sense why, he fell down. Me and my friends  immediately rushed to his aid and that’s when i saw something dangling near his feet. Imagine my shock when i found out that it was indeed his feet!!

It hung there like fate clinging to a man whose heart it couldn’t touch.

He smiled at me as if he was reading my thoughts. After I made him drink water, he withdrew his leg carefully and kept it there as if it was an object. I looked into his eyes and realised the effort and the pain that consumed him to do that. He smiled again. It was a smile that taught me there’s courage in the soul that can conquer the pain in our lives. I couldn’t stand there for a second more. I could see he had an effect on my friends too but not as much as he had affected me. I just got up without another word and went away.

It took me a while to regain my senses. And after i brought him food. He started eating. I have never seen a man enjoy his meal as much as he did. The first morsel of rice that he ate gave him such joy that I doubted if pain could ever bother him again. After a few minutes he started talking to us all.

He told us it was an accident a few years back. He was riding the same bicycle when a young drunk man in a scooter hit him.The doctors insisted on amputating his leg but he refused.

Even when his family insisted he didn’t budge. The police had caught the man who had done that to him and he was being brought to the local Panchayat. This man who was forbidden to walk for a few months escaped his own house and travelled all the way to the Panchayat and told them to free this man. When the Elders insisted on knowing the reason he told us his words were “I do not want to ruin a young man’s life for the sake of a ruined leg”.

How could he have found the strength to forgive when he had nearly lost his leg? I asked him what happened to the young man and he told me they released him a day later and the man came and fell to his feet and asked to be forgiven. He told me his words were “I never thought you did anything. How can I forgive you for something you have never done?” The young man then promised him that he would never drink again.

He had a changed a man’s life. He had the power to seek revenge and yet he choose to forgive.

I didn’t till that moment believed such people existed. It was something that changed my perception. It was my moment of looking up to goodness, strength , optimism , hope and courage.

After talking to us for some more time he left. It was struggle for him to ride his bicycle but he never choose to give in to pain. Seeing him peddle sent shivers into my spine as I realised from how long he must have been doing that. I realised I had never asked his name or the village he was from. He would still be safe as a precious memory and his words would still echo in the ranches of my soul.

I saw him one last time vanishing into the recess of time and as I took a last look at his broken leg, I realised that no fate or destiny could ever break his spirit or his heart.

Thank you Housing.com for this wonderful oppornunity to share my story. Do check this site out!

20- year young!! A creative thinker( a glimpse of philosophy and a touch of designing ) , an aspiring writer , passionate poet , budding programmer and on my way to be a serious blogger. 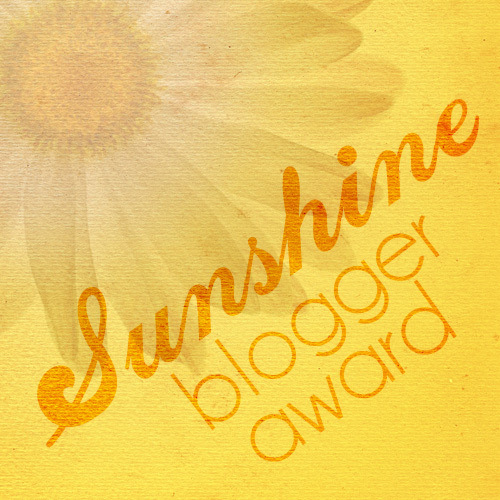